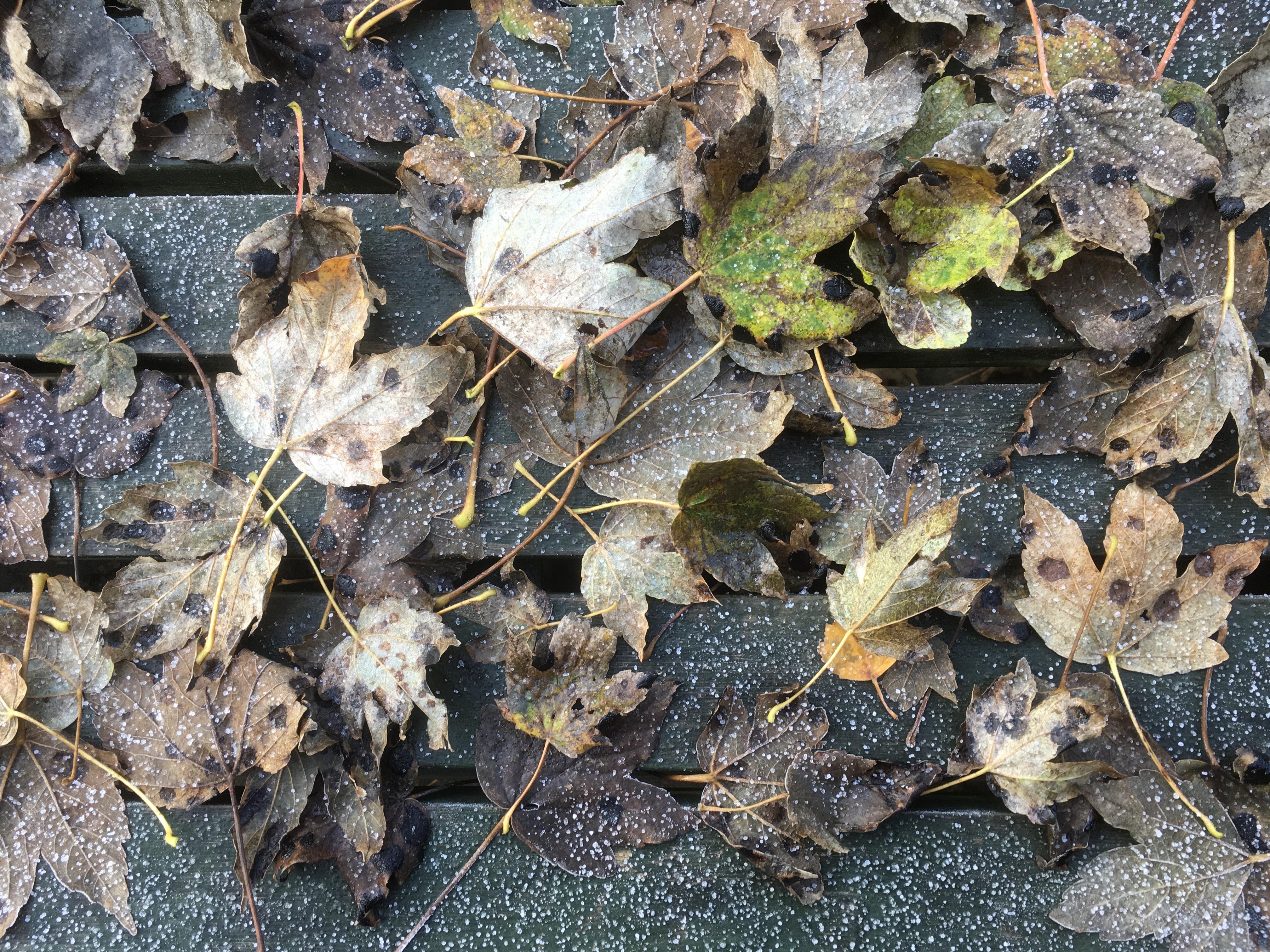 At great turning-points of world-history, man’s historical consciousness is strongly aroused. The relativity of our traditional measures and opinions manifests itself in a clear way. At these historical turning points those who do not live by the Word of God and who had considered these traditional measures and opinions to be the firm ground of their personal and societal life, easily fall prey to a state of spiritual uprooting, in which they surrender themselves to a radical relativism, which has lost all faith in an absolute truth.” (‘In the Twilight of Western Thought: Studies in the Pretended Autonomy of Philosophical Thought’ by Herman Dooyeweerd, Paideia Press 2012, Series B, Volume 4, p 45)

DOOYEWEERD: Radical Historicism of ‘The Decline of the West’ by Oswald Spengler.